Articles and chronicles
Back to articles
Share this article
Category : Community Support

Mishtik: A housing project by and for First Nations in Roberval 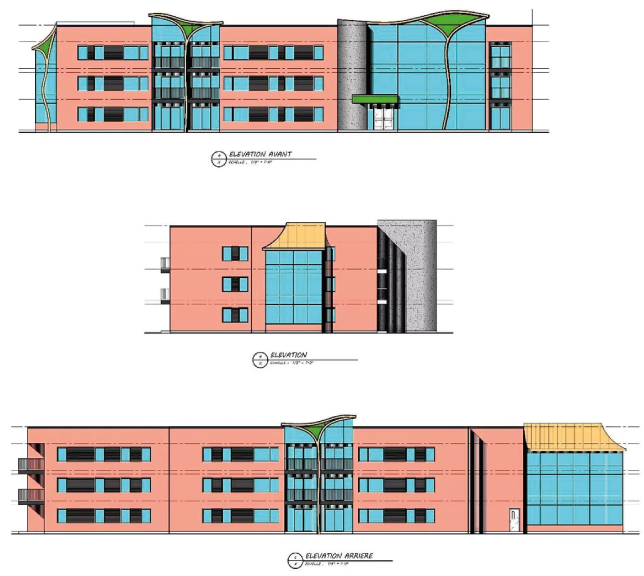 This is the case in Roberval, in Lac-Saint-Jean, where the Indigenous population represents 10% of the total population in 2016. More than half this population is less than 30 years of age and the composition of households is often numerous, therefore decreasing the number of accessible accommodations even more since the majority of what is on the market doesn’t have more than two bedrooms.

With this finding, the “Mishtik” project, meaning “tree” in Innu and in Atikamekw, was born. This building will offer 24 affordable housing units adapted to the reality of First Nations families. Almost all the units available would have three bedrooms or more. More than a simple housing project, Mishtik wishes to provide a culturally safe living environment for First Nations members. Among others, a community space is planned and intends to meet the needs of these members to come together and get involved in community activities.

Climbing to bring peoples together

Far from wanting to create an Indigenous “ghetto”, Mishtik’s aim is also to contribute to a rapprochement between peoples. It is in this spirit that the CAALSJ would like to develop a climbing centre in the common space. The social economy project, while generating independent income to be reinvested in the improvement of the quality of life for First Nations members in Roberval, aims to promote closer ties between Indigenous and non-Indigenous people through the practice of a sport that is in full effervescence in Québec.

A recent survey prepared by the CAALSJ for their market study confirmed the popularity of climbing in the region: close to 90% of respondents having already practiced the sport said they would be interested in coming to an eventual climbing centre in Roberval. It must be said that, right now, Roberval residents must drive more than an hour away to have access to adequate installations. We have the same finding for respondents who have never practiced climbing: 98% of them said they were interested in trying this sport. According to Jean-François Gill, the Innu climbing instructor involved in the project’s development, the proposed installations will have no reason to envy the climbing centres in bigger centres such as Québec City and Montréal. “Our objective is to bring as many people together as possible in the practice of this sport, experienced as well as novice climbers, whether they are Indigenous or non-Indigenous.”

To discover other projects and initiatives to support First Nations members, we invite you to visit our community support section.